Blog > Body Worn Cameras in a World of Smartphones 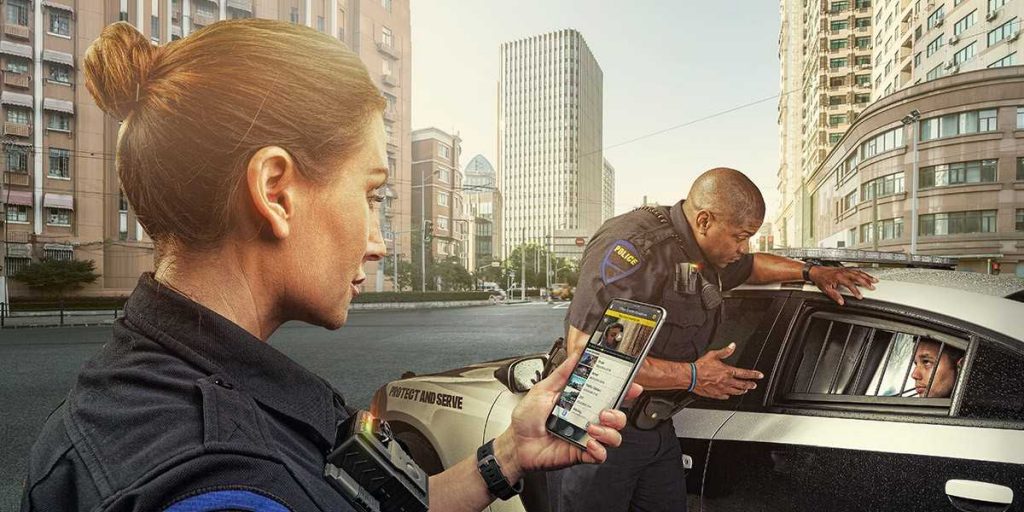 Body Worn Cameras in a World of Smartphones

According to a recent Pew Research Center survey, 77% of Americans own a smartphone. Yes, most of us have a high-quality camera with great sound at the tips of our fingers.

When it comes to law enforcement, body worn cameras aren’t the only reputable source of video evidence. Citizen footage has proven an incredibly helpful tool. Look back at the Boston Marathon bombing. More than 10,000 videos and photos from ordinary folks were crucial in the investigation.

Since the Rodney King incident in 1991, “use of force” has become a contentious topic. Citizen footage of police officers has been on the rise. With the advent of smartphone technology, this upsurge is very apparent—just turn on the news to see.

So, how are body worn cameras playing out against a world of smartphones pointed back at them?

A police officer body camera policy, like the officer him or herself, is there to protect the citizens. The simple truth is that video evidence helps solve crimes faster. The clarity of evidence means that officers become more efficient in their duty.

Likewise, body cams can help reassure citizen trust in the police in our post-Ferguson reality.

Prior to BWC, complaints against the police could be drawn-out investigations that left some dissatisfied. With body cams in place, complaints can either quickly vindicate an officer of wrongdoing or prove the complaint true.

A body worn camera can help with equilibrium when each arrest is accompanied by a bouquet of iPhones.

The Neutrality of Body Worn Cameras

The ACLU stated that “Cameras have the potential to be a win-win, helping protect the public against police misconduct, and at the same time helping protect police against false accusations of abuse.”

From any angle, it seems that a BWC policy can have a neutralizing effect, leveling the playing field between citizens and police forces.

Contact us to learn more about body worn cameras for police officers.